*I won a free copy of this book from BookishFirst. These are my honest opinions. Thank you.*

Now That I’ve Found You is a YA novel about searching for answers, love, and your eccentric grandma in all the wrong places.

Following in the footsteps of her überfamous grandma, eighteen-year-old Evie Jones is poised to be Hollywood’s next big star. That is until a close friend’s betrayal leads to her being blacklisted . . .

Fortunately, Evie knows just the thing to save her floundering career: a public appearance with America’s most beloved actress—her grandma Gigi, aka the Evelyn Conaway. The only problem? Gigi is a recluse who’s been out of the limelight for almost twenty years. Days before Evie plans to present her grandma with an honorary award in front of Hollywood’s elite, Gigi does the unthinkable: she disappears.

With time running out and her comeback on the line, Evie reluctantly enlists the help of the last person to see Gigi before she vanished: Milo Williams, a cute musician Evie isn’t sure she can trust. As Evie and Milo conduct a wild manhunt across New York City, romance and adventure abound while Evie makes some surprising discoveries about her grandma—and herself.

‘I don’t need to stand up in front of a crowd to know my worth, and neither do you.’

Hello, bookish friends! How are you all doing? I finished reading Now That I’ve Found You a few days ago, so here is my review!

‘My grandmother Evelyn Conaway isn’t perfect. But she is, and always has been, my favorite person.’

The characters are the aspect of the story I had the most difficulty with.

Overall, Now That I’ve Found You is a light, cute read. But it did take me a while to finish reading it – partly due to life and partly due to my reading mood. In my opinion, the pacing was OK, but I struggled to get through the middle, and the story started to feel slightly dragged out at the end.

But if you’re looking for a cute, YA contemporary romance with POC main characters, you’d probably enjoy this. Happy reading, everyone 🙂

*Content Warnings: At least one use of the f-word; behavior that could be interpreted as depression; some kissing.* 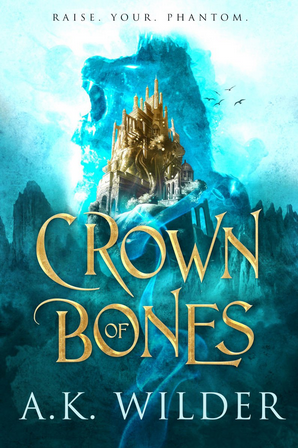 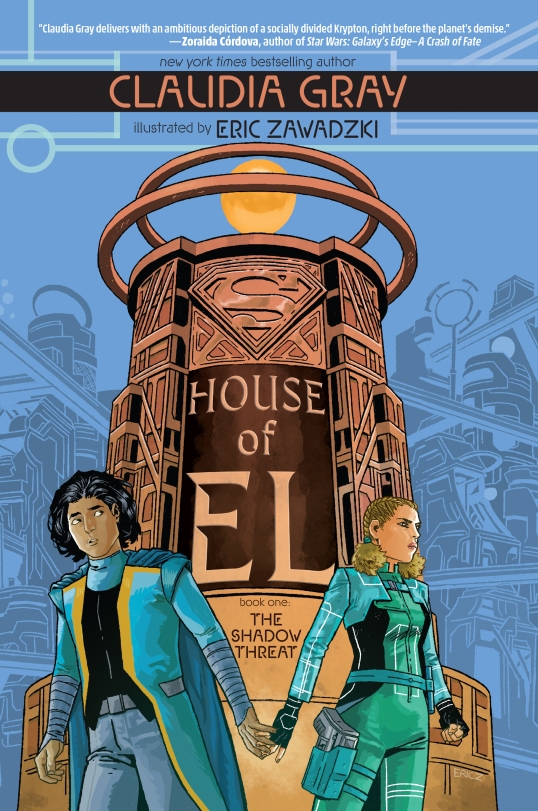