*I received a free ARC of this book from the publisher. All quotes used in this review come from the uncorrected proof. These are my personal, honest opinions. Thank you.*

From the #1 New York Times bestselling author of Caraval, the first book in a new series about love, curses, and the lengths that people will go to for happily ever after.

For as long as she can remember, Evangeline Fox has believed in true love and happy endings…until she learns that the love of her life will marry another.

Desperate to stop the wedding and to heal her wounded heart, Evangeline strikes a deal with the charismatic, but wicked, Prince of Hearts. In exchange for his help, he asks for three kisses, to be given at the time and place of his choosing.

But after Evangeline’s first promised kiss, she learns that bargaining with an immortal is a dangerous game and that the Prince of Hearts wants far more from her than she’d pledged. He has plans for Evangeline, plans that will either end in the greatest happily ever after, or the most exquisite tragedy.

‘I believe there are far more possibilities than happily ever after or tragedy. Every story has the potential for infinite endings.’

Hello, everyone! What did you read this past weekend? I finished reading my ARC of Once Upon a Broken Heart! Thank you so much to Flatiron Books for allowing me to participate in this blog tour! I’m very excited to finally share my thoughts with you all 🙂

I think it can be difficult to manage expectations when it comes to books that receive SO much hype. Although I did not think this book had the 5-star oomph in my opinion, I still enjoyed it very much! Of course, I loved the fairy tale vibes throughout!

Check out some of the book’s other features:

It was said that every Northern tale had started as true history, but over time, the Northern story curse had twisted all the tales until only bits of truth remained.

Here is a brief overview of the characters:

There was something fantastically bewitching about the idea that a person’s destiny could change in one single, wondrous night.

Despite how much I enjoyed this story, there is another reason why I didn’t give OUABH the extra fifth star. It’s another personal preference thing, but I wasn’t expecting vampires to be in this book. In most cases, vampires just aren’t my jam. But if you’re a huge fan of vampires, you’ll probably like those scenes!

Also, the ending does not provide a full sense of closure. Even though I thought the twist was interesting, there is still a lot that is not revealed in this first book. Like, what exactly is it that Jacks is after?? That question is killing me! Ugh. And is everything really as it seems?

I also wish there would’ve been more nights of the royal ball called Nocte Neverending. It felt like such an enchanting event, but it ended within a few short nights. I personally enjoyed the premise of Caraval a little more than the one in OUABH. The idea of a traveling magic show felt a bit more intriguing to me. (But again, this is another personal preference thing.) Maybe I would’ve enjoyed OUABH more if Nocte Neverending had been a bit longer.

Of course, I definitely want to read the sequel to see how things turn out. I also heard the author say that she added a scene to the final version that is not in the ARC, so I will definitely check that out, too, when my preordered copy arrives!

Overall, this is a must-read for fans of the Caraval series! Happy reading, everyone 🙂

*Content Warnings: Some actions performed by vampires that could be disturbing for some readers; poisonings; moments of passion (no sex).*

About the Book’s Author 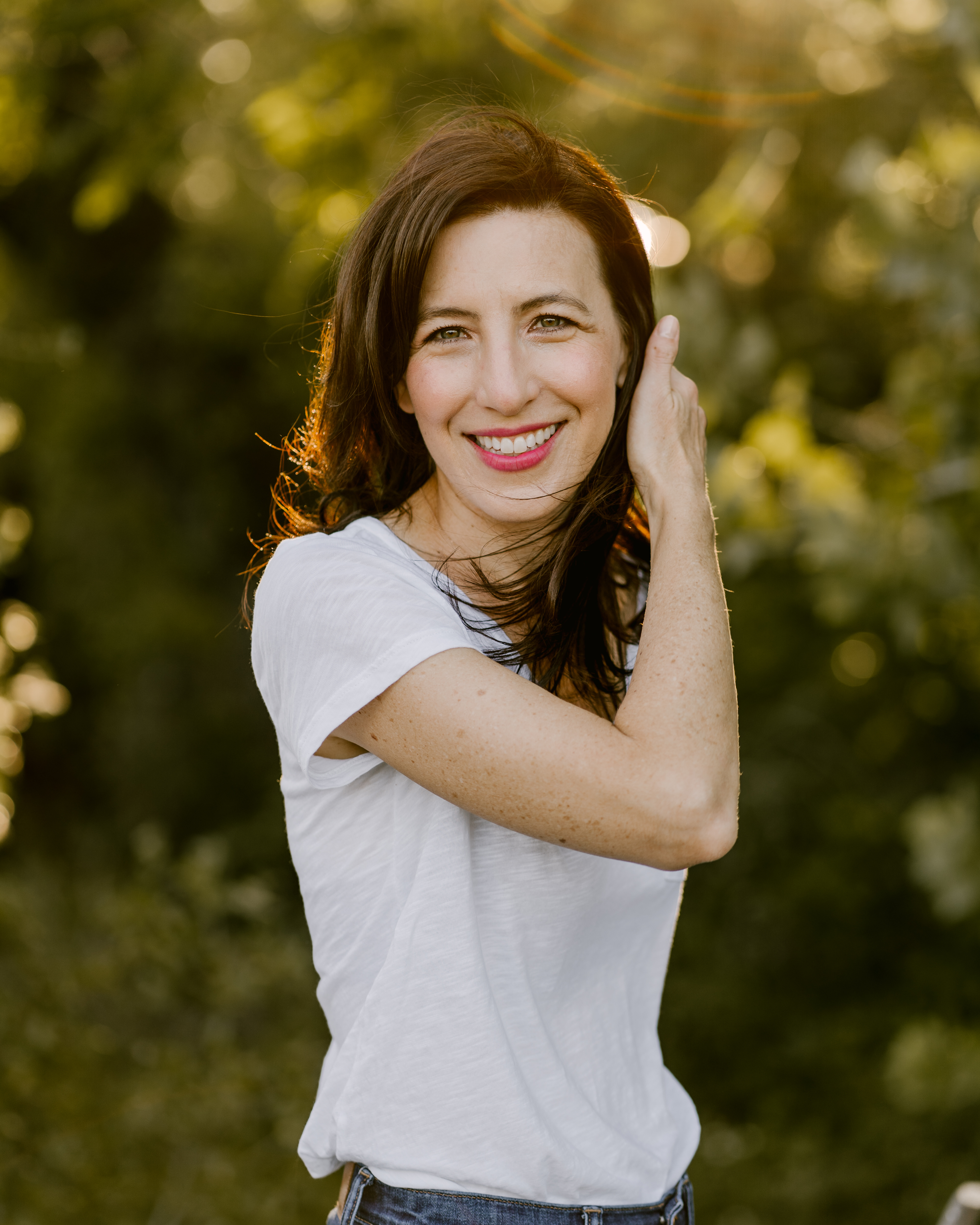 Stephanie Garber is the #1 New York Times and internationally bestselling author of the Caraval series. Her books are published in over thirty languages.

Up Next on My TBR: Beast Boy Loves Raven + Vespertine (ARC) 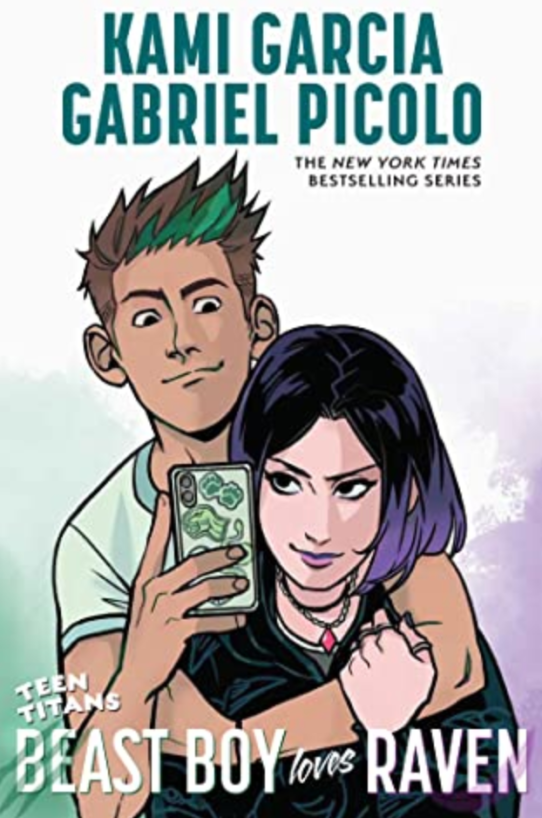 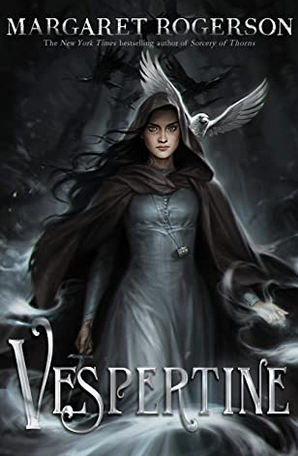 4 thoughts on “Once Upon a Broken Heart: Heartbreak, Curses, and Deadly Kisses”

Tell me some of your favorite bookish accounts in the comments below! Let’s show some love for these accounts and follow each other if you like their content!
[gifted books received] Do you use natural lighting for your photos?
@storiarts has the perfect apparel for you to wear while reading your spooky books! I’m wearing the Raven sweatshirt and showing off the Frankenstein and Dracula headbands! For a 10% DISCOUNT shop through my affiliate link: storiarts.com/SHINE10 (I also earn small commission) 💖
[gifted book received] How many books do you like to have in a series?
[gifted book received] What books do you have on your October TBR?
[gifted book received] Book review time! What was your favorite read of September?